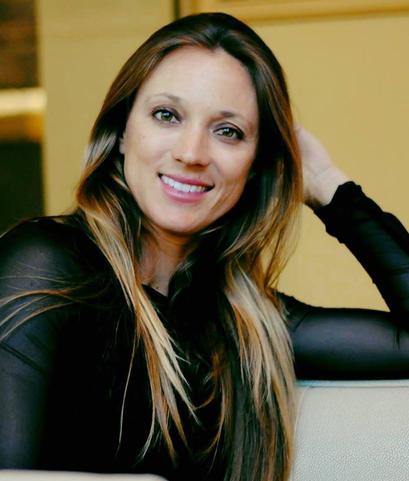 Amy is from Georgia, where she grew up playing junior tennis.  Amy acquired a state, southern, and national ranking as a junior player and earned a Divison I scholarship to Coastal Carolina University.  She earned numerous honors for her athletics and academics while at CCU. She was named an ITA scholar athlete, team MVP, and played in the 2007 NCAA Championships.

After graduating with a degree in Sports Management, Amy immediately began teaching tennis full time. Amy was the Director of Junior Development from 2008-2012 with Silvia Tennis Academy. She is certified by the USTA in Sports Science and High Performance Player Development.  Amy is also certified by the Human Performance Institute in Mental Toughness and by the Professional Tennis Registry.

In 2012, she started Agape Tennis Academy.  She was the Director of Tennis at White Columns Country Club from 2012-2016.  Amy currently manages DeKalb Tennis Center, the home of Agape Tennis Academy, a seventeen-court facility in Atlanta, Georgia. Amy manages a staff of twenty (20) and thousands of adult and junior players.